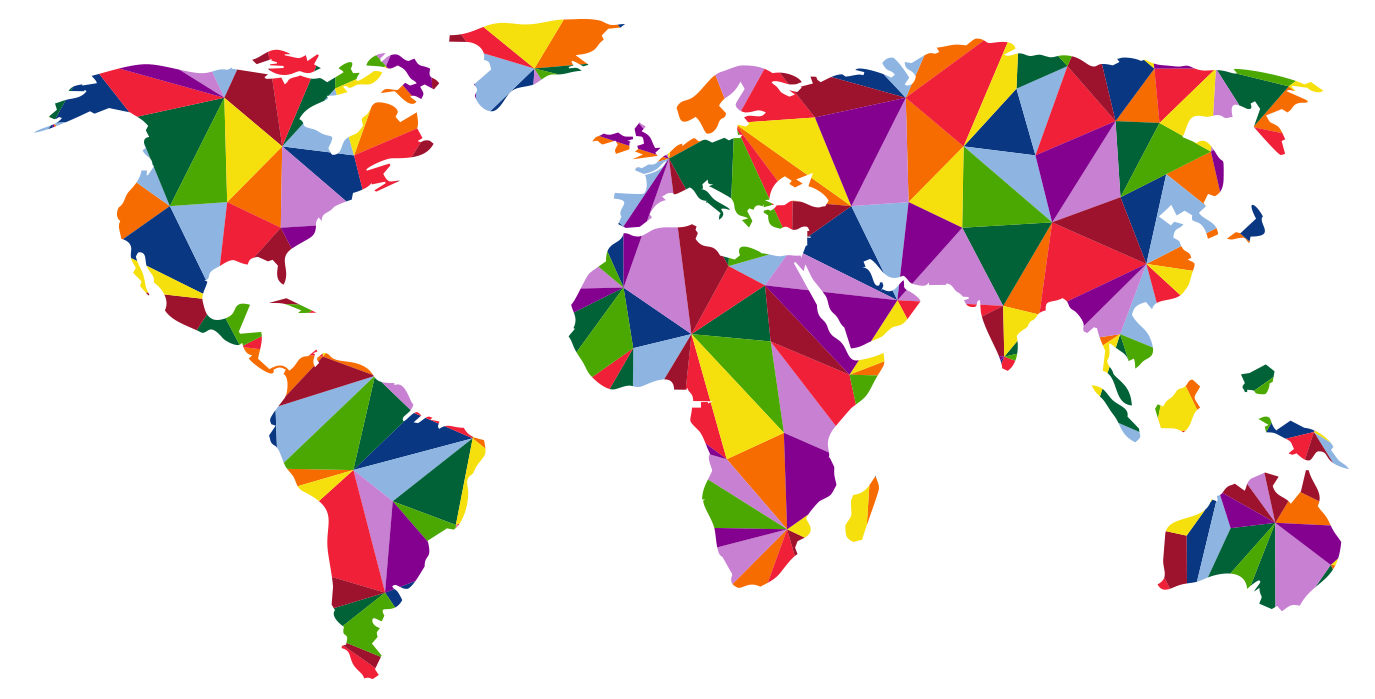 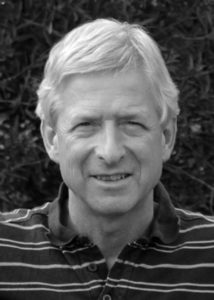 Carel is a physician, epidemiologist, public health practitioner, academic and social entrepreneur, with qualifications from universities in Belgium, Netherlands, South Africa and the United States. He spent 7 years in rural medicine and public health, 4 years in peri-urban and urban health care, HIV/AIDS control and environmental services management as Deputy Medical Officer of Health for Johannesburg. He was appointed as Professor and Head of Department of the department of community health at the University of Pretoria in 1995, where he became the founding Director of the School of Health Systems and Public Health in 1999. He held this position until his appointment as Executive Director at COHRED in 2004. As such, he is also ex-officio member of the COHRED Board, President of COHRED USA, and COHRED Africa. He has published widely in applied research, nutrition, immunization, environmental health, research capacity building, global public health education and ethics of international collaborative health research. As part of community service, he was director of the Elim Care Group Project, a health and development NGO in the north of South Africa, served on the board of the Nokuthula Centre for Disabled Children in Alexandra township in South Africa and offers strategic research and innovation development support to low and middle income countries.  Carel holds two nationalities – South African and Netherlands – and has worked and lived in Africa, Europe, the United States and the Caribbean.